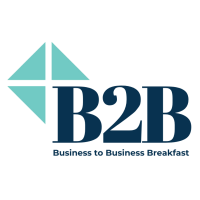 No Refunds, if you are unable to attend, ticket can be transferred to another B2B Breakfast by contacting the Chamber 48 hours PRIOR to the event you are originally registered for. 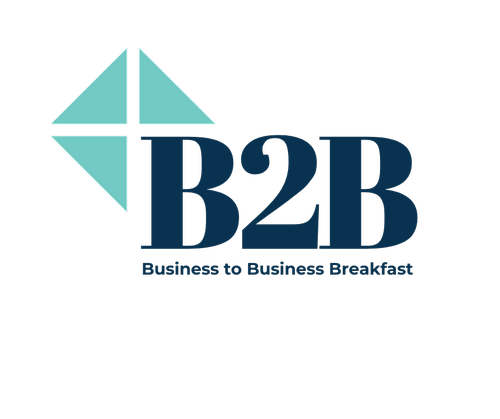 The Consul General of France, Anne-Laure Desjonqueres, will be speaking.


Anne-Laure Desjonquères is a career diplomat who joined the French Ministry for Europe and Foreign Affairs (MEFA) in 2006.

Before being appointed Consul General of France in Atlanta, she was the head of the division of European Union law and international economic law in the Legal Affairs Department of the MEFA since 2018.

She was also a desk officer in the Strategic Affairs Department, in charge of nuclear disarmament issues from 2010 to 2012, and a legal consultant in European Union law in the Legal Affairs Department from 2006 to 2009.

A former student of the French National School of Administration (ENA) and of the Ecole Normale Supérieure (Ulm), she graduated from Sciences Po in Paris and from the University of Paris-IV Sorbonne (Master’s Degree in History of International Relations).

Anne-Laure Desjonquères is 42 years old. She is married and has 3 children.

Join us at our monthly membership meeting B2B Breakfast. B2B Breakfast seeks to bring you guest lecturers and presenters who are some of Georgia's most celebrated business personalities. The series is a means of ensuring Fayette Chamber members gain insights into current business trends, corporate strategies, and regional updates.

If you have any dietary restrictions, please call the Chamber for more information (at least 48 hours prior to the event.)

Google Yahoo iCal (Outlook, Apple, or other)
Scroll To Top